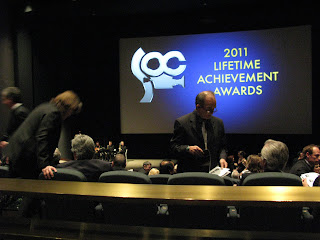 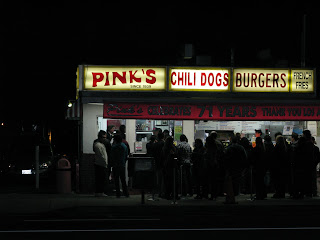 When they got the hot dogs we all sat down out back at Pinks, in our suits and dresses, and chowed down on those legendary hot dogs.
We had a blast and it will be a night I will remember forever!
Posted by Kathleen Hagan at 1:26 PM